ajjjjjjj
Welcome to NISCA- National Interscholastic Swim Coaches Association
NISCA is a professional organization that supports High School coaches of all aquatic sports. They are dedicated to coaches education and athlete recognition through the All America programs. NISCA allows opportunities for coaches to network and exchange knowledge and experience 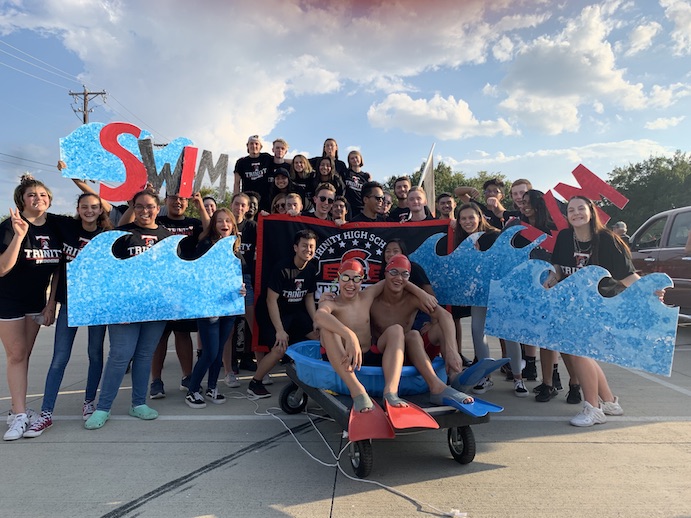 We're back with this month's NISCA Interscholastic Coach of the Month Award, recognizing high school coaches across the country! Coaches are the backbone of any swim team and frequently the unsung heroes of an athlete’s success.
They are the instructors, motivators, teachers and role models for many young athletes and swimmers. That’s why it’s important to us at SwimOutlet to partner with organizations like the National Interscholastic Swim Coaches Association (NISCA). Every month, we recognize a different coach across the U.S. with our SwimOutlet Coach of the Month Award.
This month’s SwimOutlet Coach of the Month spotlights Richard Campanaro, a 5-year coaching veteran who is also an English teacher at Trinity High School in Bedford, TX. Congrats!
Name:  Richard Campanaro
School: Trinity High School
Hometown: Bedford, TX
Years Coaching: 5

Biggest Team Success: Our biggest success has been building a swimmer driven-culture. Team building and goal setting are the foundation of what we do at Trinity Swimming & Diving and creating an environment where swimmers are perpetuating a positive and welcoming team culture and strong work ethic.
Favorite Thing About Coaching: My favorite part of coaching is seeing the look on my swimmers' faces when they accomplish their goals. That long walk over to me from the blocks is made so much better when they're beaming with confidence and accomplishment.
Favorite Drill: ​That's like asking a swimmer their favorite pizza. There are too many to choose! I suppose ankle races would be in my top 5. Two swimmers go head to head. One pushes off and the other holds on to their ankle. The leader swims slowly, dragging the other behind them. When the back swimmer decideds, randomly, they yank on the leader's ankle pulling them backward. From that moment, it's on. They have an all out sprint to the wall. The leader has the advantage of being a body length ahead, but the element of surprise and forward momentum puts the rear swimmer at an advantage. At the wall they switch. You'll never see swimmers sprint harder at the end of a practice than when they ankle race! 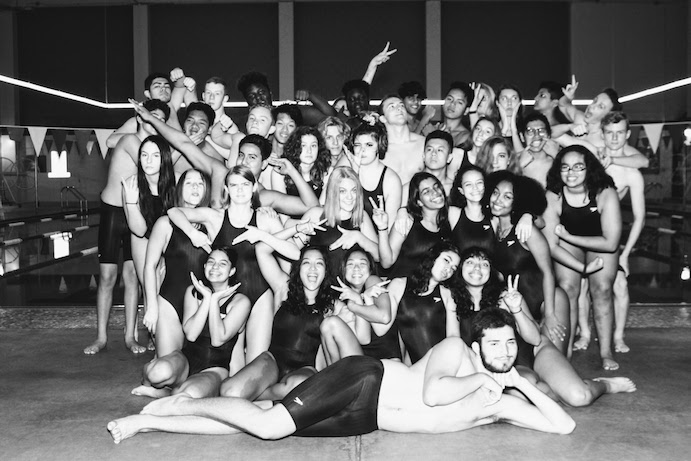